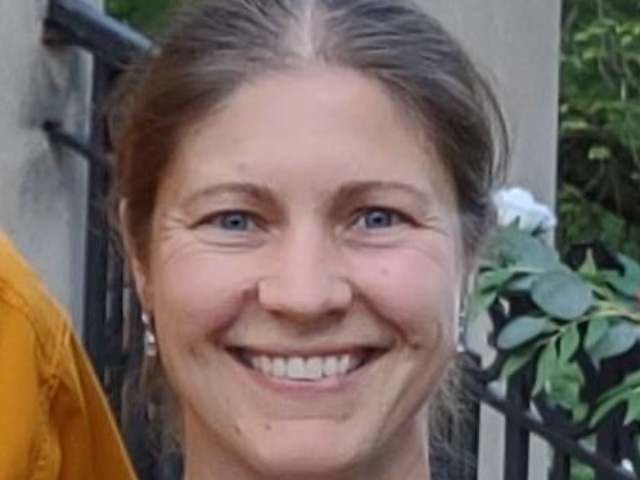 Aimee is originally from Wisconsin and grew up on a dairy farm until she was 12 years old.  She graduated with a Bachelor’s degree in Wildlife Ecology and Management from the University of Wisconsin – Stevens Point.  She worked with Greater Sage Grouse in Colorado and California for 1 ½ years and then moved to Missouri in 2008 where she began working for the Missouri Department of Conservation.  She worked with Greater Prairie Chickens for 2 ½ years, had a brief stint with the Streams Unit, and then began working half-time as a Private Land Conservationist in 2011 until it turned into a full-time position in 2015.

All sessions by Aimee Coy